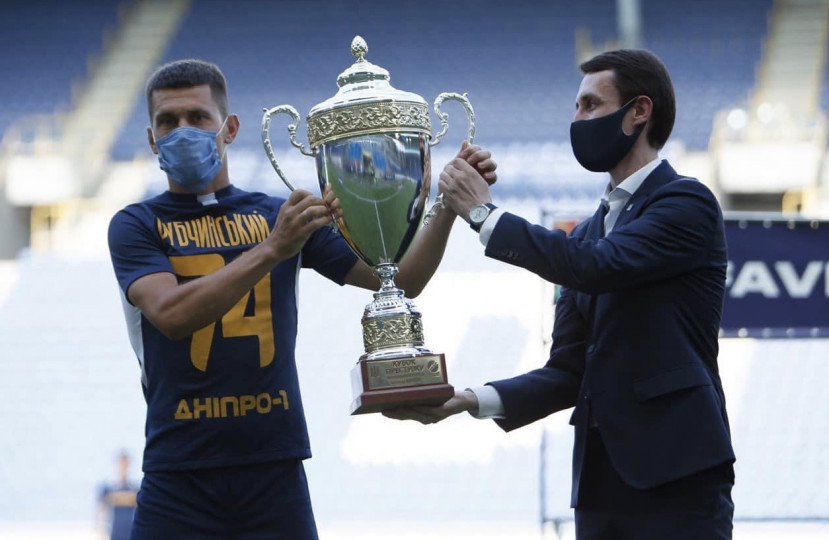 On the eve of the match in Dnipro, the local club received an honorary award from the UPL - the Prestige Trophy, which is awarded to the team that took the highest place in Group 2 of the Championship. The corresponding prize is awarded for the fourth season in a row, and Dnipro-1 is the third winner of the award.
The full list of Prestige Trophy winners is as follows:
Photo by press office of Dnipro-1.
Recent news 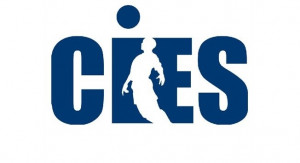 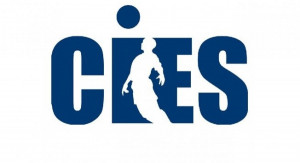 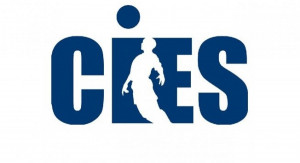