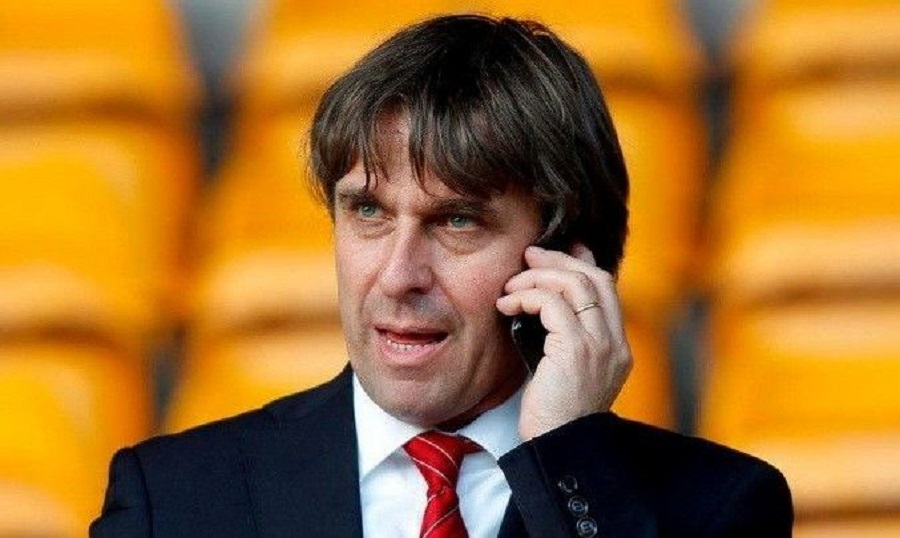 In 1987 Thomas Grimm graduated from the Law Department of the University of Bern.

From September 2002 to December 2005, Thomas Grimm collaborated with FIFA, holding the post of the Secretary of the Committee responsible for reviewing the FIFA statute.

In 2009 he was elected president of the Swiss Football League.

In addition, he served as the legal advisor to the Ukraine national football team headquarters during Euro 2016, and the adviser to the Football Federation of Ukraine on the issues of holding the Champions League final in Kyiv.

Since April 6, 2018 Thomas Grimm is the President of the UPL.